News For what you do > Blog > Education > How some famous letters provide useful insight into life, culture 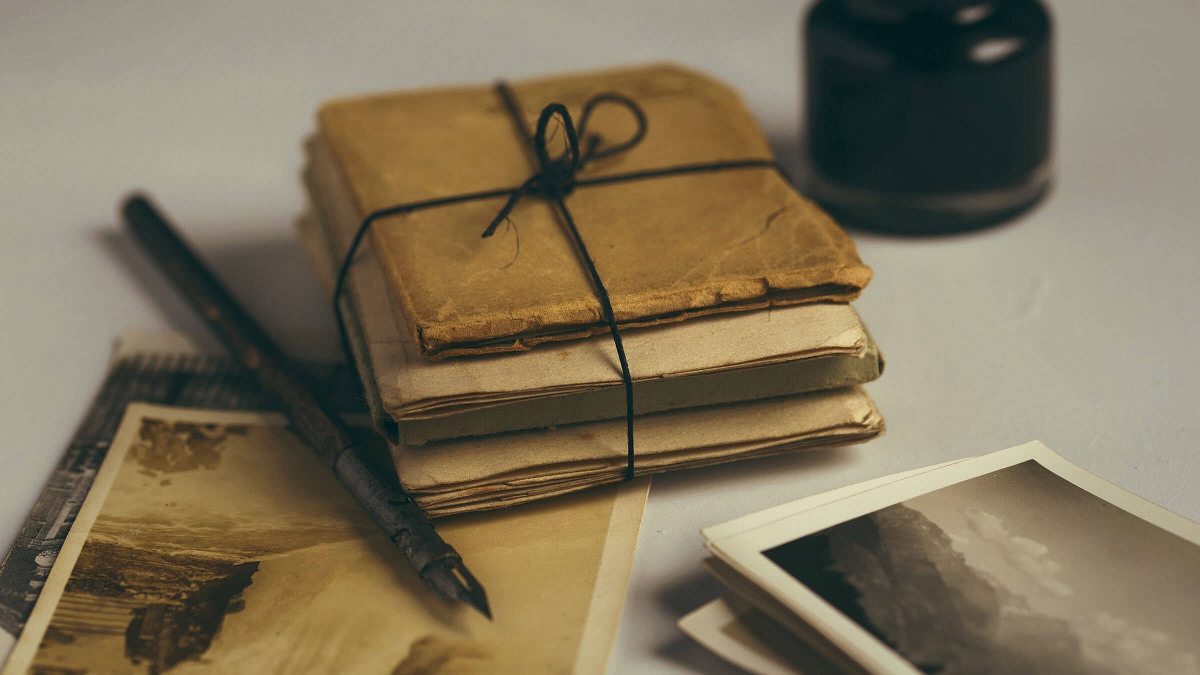 How some famous letters provide useful insight into life, culture

Can a letter become famous? Certainly! The Christian religion, for instance, has incorporated letters written by their early founders into its holy scriptures.

More recently, writers of war stories, both fictitious and historical, rely on letters home, both good and bad, to provide a more personal perspective of the situation than just a body count.

Famous letters can tell us the thinking of individuals at critical times in history, whether it’s one world leader writing to a peer, or even talking about routine issues with loved ones.

They can also provide a great view of time and place – what are people saying about after a significant event? What are people writing back? Though a writer gifted with perfect prose can pen a wonderful missive, a rough letter from an average writer can still convey useful information.

When looking through famous letters, certain ones do rise to the surface in terms of verbiage, uniqueness, and their overall impact. 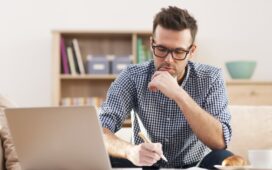 Reasons To Enroll For An Online Education Program 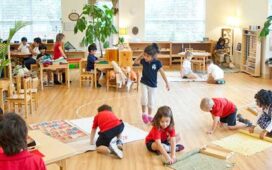 What Are The Key Features Of A Montessori Pre-School? 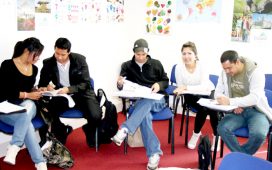 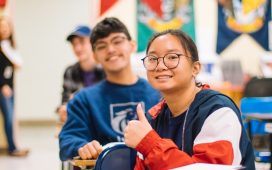 How to Prepare Your Children to Go Back to School 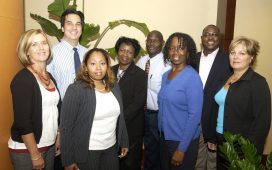