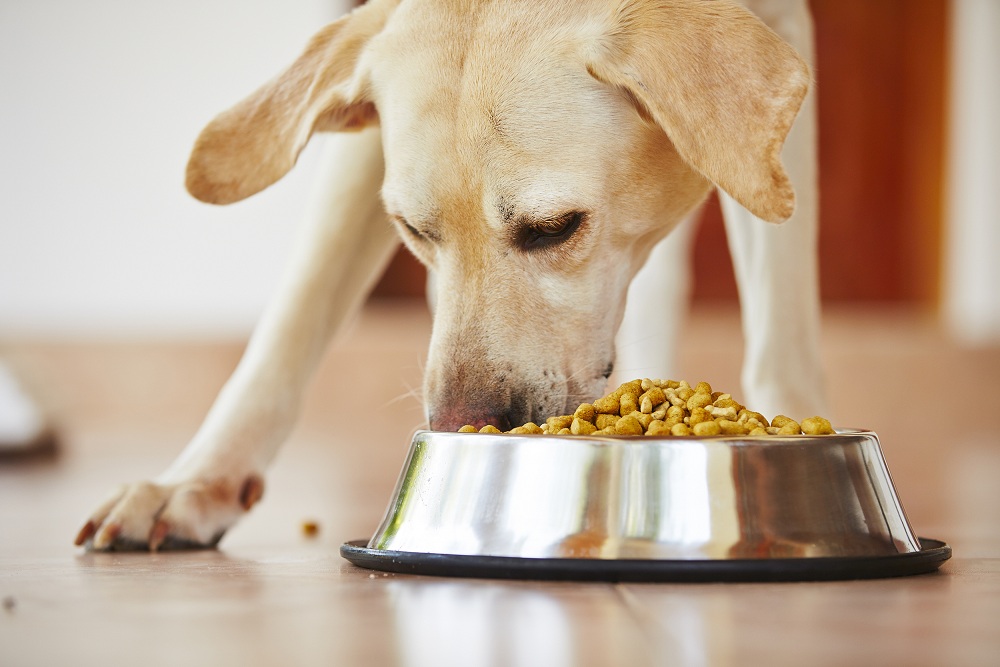 What’s Really in Your Dog’s Food?

If it seems like your dog will eat anything you put in front of them (or place on a shelf a few feet above them or hide from them intentionally), you aren’t far from the truth. Their bodies are designed to devour just about anything, and the survivalist instinct to binge on whatever food is placed in front of them is still present in our domesticated friends.

But as a pet parent, you have a responsibility that goes beyond hiding your Halloween chocolates out of reach. Just because that cheap bag of kibble is marketed as dog food doesn’t mean it’s something that should be going inside your dog’s body. Many dog foods are as riddled with preservatives and chemicals as pre-processed food for humans, and there are often less safety regulations in place.

If you’re paying more attention to your dog’s diet, we can help. Here are a few ingredients to keep an eye out for when perusing the dog food aisle.

Tons of dog food manufacturers use dyes to create a more pleasant color scheme with their kibble. And for the most part, that’s not something you have to worry about. That said, there are a number of dyes that are known to cause adverse effects in canines.

Yellow 5 and 6, Blue 2, and Red 50 are particularly notable offenders because they’ve been identified as carcinogens in humans. Ultimately, our color-blind friends don’t care what color their food is. That doesn’t mean rejecting all food with dyes in it, but you may want to scrutinize the ingredients closely to make sure there’s nothing potentially harmful.

As with dyes, preservatives are often a recognized evil in food production, but that doesn’t justify the chemicals that are sometimes put in dog food. Preservatives that have known carcinogenic properties in both humans and animals find their way into the regular recipe of dog food on a consistent basis.

There are three particularly egregious offenders to look for when scanning through the ingredients list of dog food. These aren’t the only potentially dangerous chemicals present in dog food, but they’re well worth paying attention to.

Steer away from any product that mentions butylated hydroxytoluene (BHT) or Butylated Hydroxyanisole (BHA) are to be avoided as they’re both known carcinogens. Also keep an eye peeled for ethoxyquin. Despite being banned for human consumption, it’s still allowed for use in dog food. It commonly goes unlisted but frequently appears in dog food that uses fish meal.

The Things You Don’t Read

Just because it’s not listed on the label of your dog food doesn’t mean that it’s not present. Dog food manufacturing is held to appallingly low standards. In some cases, the presence of unwanted byproducts is simply an issue of carelessness on the parts of manufacturers, but it’s an issue that’s sometimes approved of by the FDA.

Among the byproducts allowed by the FDA in dog food are waste from rodents, birds, and insects. Moreover, the regulations that ensure that meat can be used in dog food essentially allow anything that’s technically meat.

What You Can Do

Finding the right food for your dog can be tricky. While dogs can devour just about everything, that doesn’t mean that you shouldn’t be scrutinizing. Unfortunately, most people don’t have a chance to inspect the floor on which their dog food is made.

That means it’s important to go beyond the ingredients label and pay attention to the reputation of your dog food provider. Quality dog food manufacturers are open about disclosing their ingredients and their working conditions, and user reviews can help you get a bearing on the actual quality of their product. 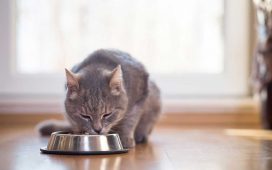 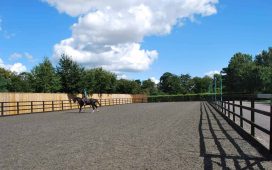 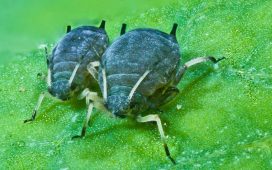 Helpful Tips to Keep Pests out of Your Property 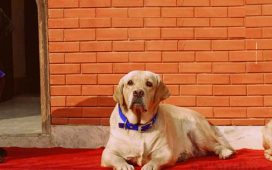 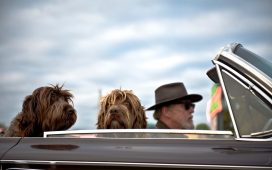 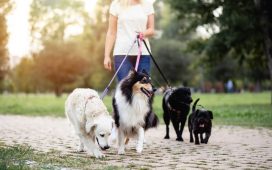 Benefits of Getting a Pet Sitter